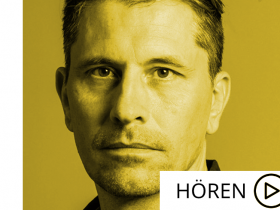 In this episode: An Integral Response To Terror in the 21st Century, The Art of Being Unique But Not Special  and Mean Green Fever Dream: Climate Urgency Vs. Alarmism. 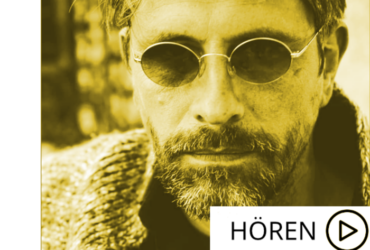 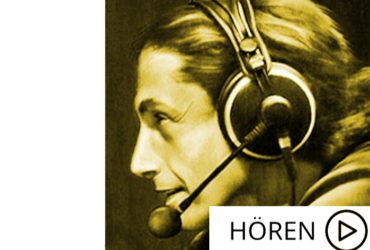